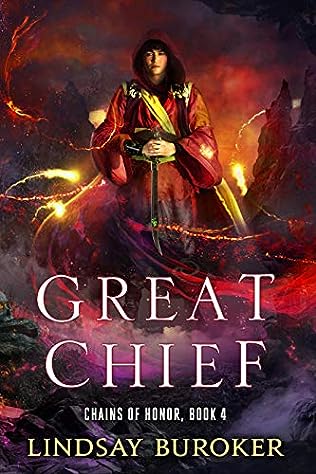 Since he was a small boy, his father has expected him to become a powerful mage and redeem his family’s honor. Even if his heart was elsewhere, Yanko always accepted his responsibility. He’s learned all he can about magic, practiced to become powerful, and fought great evil to free thousands of imprisoned people.

But it’s not enough.

Prince Zirabo tasks him with claiming a new land for their nation and keeping it out of the hands of all those who covet it. Even though Yanko has a few good friends to help him, he’s daunted by the enormity of the task. But securing the continent and turning it into a lush farmland may be the only way to end the civil war at home and bring peace to people who are hungry, beleaguered, and divided.

Yanko will have to use all of his power and draw upon everything he’s learned to succeed and bring peace to his war-torn nation. If he can’t, he’ll lose his home, his family, and all that he loves.