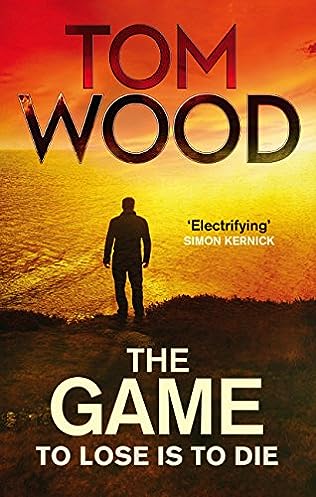 Victor the assassin is living a solitary, peaceful life in Iceland when he’s drawn into a job for an unidentified Swiss broker. Having passed the test, he’s introduced to a group of mercenaries and killers who are tasked to perform the ultimate assassination.

In this group, Victor meets someone from his past, someone who recruited him to the life he now knows – someone he thought was dead. And when he wants out, it’s too late – his former mentor has other plans for him. . .

After executing a hit on a fellow assassin in Algiers, Victor—the world’s deadliest hit man—is contracted by the CIA for an assignment that will take him across Europe to the blood-stained streets of Rome…and straight into hell.

Victor must pose as his previous—and very much dead—target to figure out who the killer’s next victim was going to be. But what was supposed to be a quick operation soon becomes much more complicated and treacherous.

Forced to work with a group of ruthless mercenaries, Victor will face a choice he would rather not make: do the right thing, or sacrifice the only thing in the world he truly cares about—his own life.