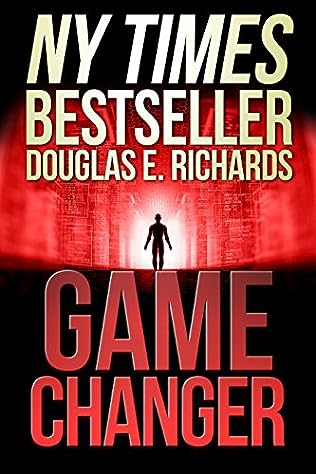 Kevin Quinn is a Secret Service agent who believes the president needs to die and is determined to make this happen. But when Quinn becomes the most wanted man in America, he finds himself at the epicenter of an insidious and far-reaching plot.

Are the Russians behind it? The Israelis? Some other powerful group? And why does Rachel Howard, a harmless civilian neuroscientist, appear to be the most critical piece of the entire puzzle?

Soon Quinn discovers a game-changing technology coveted by militaries around the world. But this is just the tip of the iceberg. For behind this advance is a breakthrough that is utterly disruptive: the ultimate game changer. A breathtaking capability with the greatest power to transform civilization the world has ever seen.