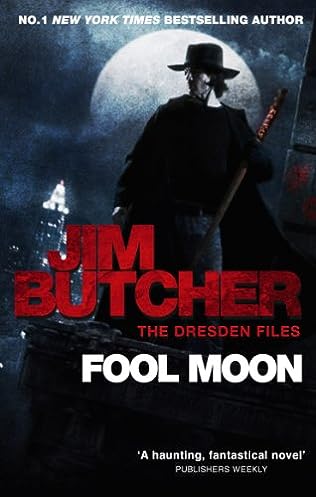 Meet Harry Dresden, Chicago’s first (and only) Wizard P.I. Turns out the ‘everyday’ world is full of strange and magical things – and most of them don’t play well with humans. That’s where Harry comes in.

Business has been slow. Okay, business has been dead. And not even of the undead variety. You would think Chicago would have a little more action for the only professional wizard in the phone book. But lately, Harry Dresden hasn’t been able to dredge up any kind of work–magical or mundane.

But just when it looks like he can’t afford his next meal, a murder comes along that requires his particular brand of supernatural expertise.