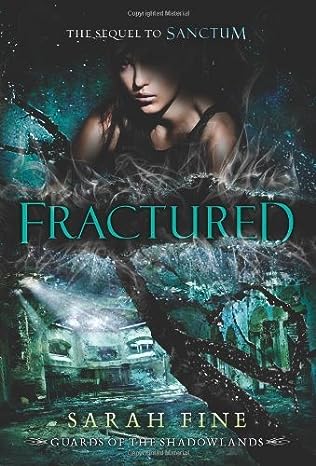 In the week since Lela returned to Rhode Island as Captain of the Guard with Malachi as her second in command, local news has been dominated by chilling sightings of human-like creatures running on all fours. Lela knows there’s only one explanation: the Mazikin have arrived in the land of the living.

Needing to maintain the appearance of a normal life for her foster mother, her probation officer, and her classmates, Lela returns to Warwick High along with Malachi. At night they secretly hunt for the Mazikin nest. To assist, two new Guards from very different parts of the Shadowlands are assigned to Lela’s unit, including the bad boy Jim, who repeatedly challenges Lela’s authority. Lela struggles to keep all her Guards on the right side of the law, but their mistakes come at a terrible cost.

As one painful revelation follows another and the Mazikin start targeting those closest to her, Lela finds herself more vulnerable than she’s ever been, wanting a future more than she ever has. With an enemy determined to separate soul from body, one question remains: how much is she willing to sacrifice to protect those she loves?