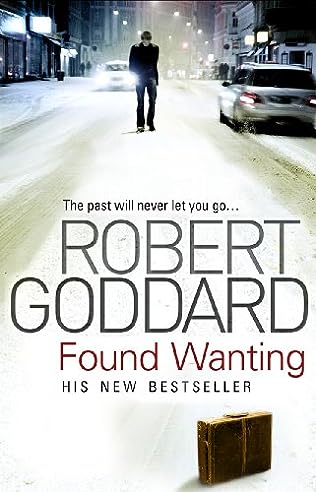 In the summer of 1909, an unassuming English bobby crossed paths with Russian royalty. Now, a century later, the secret entrusted to him is about to be revealed.

Richard Eusden is on his way to work in London one unremarkable winter morning when he is intercepted by his ex-wife, who asks him to ferry an old attaché case to their friend Marty Hewitson in Brussels. Richard expects to be back in London within the day, but in Belgium, Marty is nowhere to be found. Instead, Richard comes face-to-face with a ruthless kidnapper and his outrageous demand: the attaché case in exchange for Marty’s life.

The desperate attempt to save his old friend sets Richard off on a race across Germany and then north, first to Copenhagen, then to Helsinki. Whatever the contents of the case, they link a Danish tycoon and his family’s dark secret to the deaths of several innocent people. And now that secret is beginning to tug at the threads of a larger mystery—one involving the fate of the Grand Duchess Anastasia, last of the Romanovs.