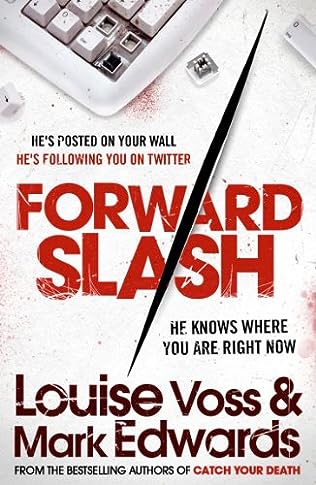 He’s posted on your wall.
He’s following you on Twitter.
He knows where you are right now…

When Amy receives an email from her older sister, Becky, announcing that she’s off traveling and “don’t try to find me”, she is worried. Becky would never do such a thing on a whim.

Amy – who is recovering from an abusive relationship that has left her terrified of love – soon finds that Becky had started using online dating sites. Aided by Becky’s neighbour, Gary, Amy sets about tracking down the men her sister had dated, following a trail that leads her into the darkly seductive world of internet hook-ups.

But Amy is unaware that a sadistic killer is watching – a killer who’s been using the internet to stalk, torture and kill. Now he’s got something very special planned for Amy and she is about to find out that romance really is dead.