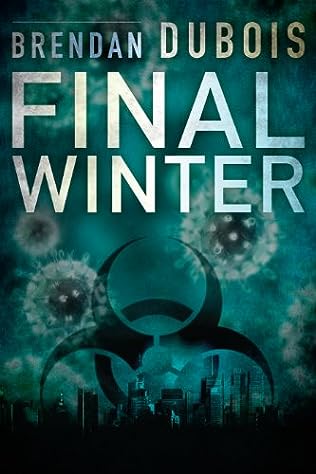 Deep inside Homeland Security a group of elite officers is operating in deep cover. One is Brian Doyle, an NYPD detective, chosen for his determination as much as his deductive prowess. Another is ruthlessly using the carefully gathered intelligence to unleash a biological attack across America.

fter 9/11 the US Government vowed that any similar attack on American soil would be thwarted, and the newly created Homeland Security knew that the only way to achieve this end was to have the very best intelligence. A group of elite officers from the police, the FBI and the CIA are recruited to form a special branch within the new organisation, operating in deep cover, their contact with each other and with other agencies strictly compartmentalised.

One of these is Brian Doyle, an NYPD detective, chosen for his dogged determination and deductive instincts – instincts which serve him and his masters well, because at the heart of the organisation is one person ruthlessly using the carefully gathered intelligence to unleash a biological attack across the United States.