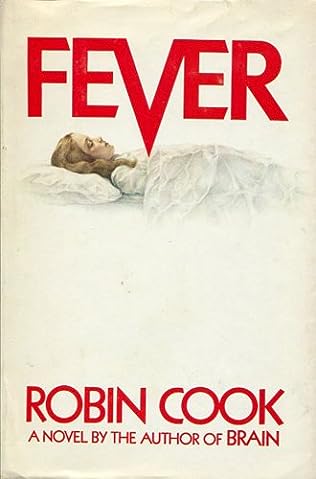 Charles Martel is a brilliant cancer researcher who discovers that his own daughter is the victim of leukemia. The cause: a chemical plant conspiracy that not only promises to kill her, but will destroy him as a doctor and a man if he tries to fight it…

This tale centers around a twelve year old girl who has developed a form of leukemia. Her father, a doctor/scientist who has studied and searched for a cure for cancer for the past nine years following the death of his wife to leukemia, is suddenly having to deal with his nightmares again. He has since remarried, but soon conflicts arise between the father and his wife, oldest son, and the doctors who prescribe chemotherapy treatment for his daughter.

The father soon discovers the cause of his daughter’s leukemia. That source was also the cause of another child’s fatal disease. The father subsequently tries to bring the culprits to justice and continue his work while also trying to find his own cure for his daughter. The believability factor is strained a bit here.