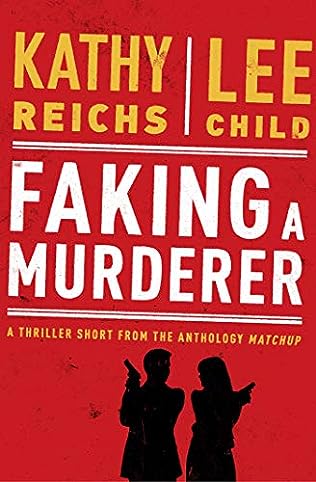 by Lee Child and Kathy Reichs

When speaking at a conference in Washington D. C., the last thing forensic expert Dr Temperance Brannan expects is to become a suspect in a murder investigation. When ex-military nomad Jack Reacher hears of Brannan’s predicament he comes to her aid. This unstoppable pair team up for the time ever to clear Brannan’s name and find the real killer.

The short story was first published in 2017 in the anthology titled Match Up edited by Lee Child, where different authors were matched up with others in collaborations featuring their well-known protagonists. For the first time, the short story is published as an exclusive Kindle title to be released on its own.