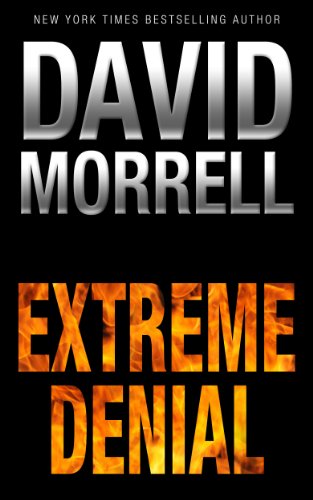 An American intelligence operative, Steve Decker suddenly moves to Santa Fe after a tragedy on his 40th birthday. There he finds peace of mind and a beautiful, sensual woman named Beth Dwyer. Steve will soon discover, however, that Beth harbors heinous secrets. Is she the love of his life–or his most deadly enemy?

When a bureaucratic mistake allows a terrorist attack to occur, CIA operative Steve Decker leaves the spy world in disgust. Seeking a new life, he moves to picturesque Santa Fe, New Mexico, and for the first time allows himself to think about something other than global intrigue and violence. He even lowers his guard sufficiently to commit himself to a relationship, but after his lover’s house explodes and she is seen escaping with an unknown man, Steve discovers that she has a mysterious past and that she knows he once worked for the CIA.

Did she love him, or was she only using him as a bodyguard? Drawn back into the world of deceit and treachery, Steve will stop at nothing in his desperate cross-country quest to find his lover and learn the truth.