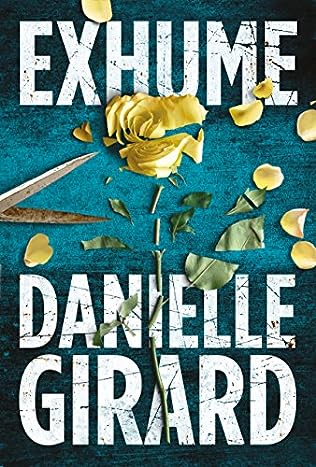 Dr. Annabelle Schwartzman has finally found a place to belong. As the medical examiner for the San Francisco Police Department, working alongside homicide detective Hal Harris, she uncovers the tales the dead can’t tell about their final moments.

It is a job that gives her purpose—and a safe haven from her former life at the hands of an abusive husband. Although it’s been seven years since she escaped that ordeal, she still checks over her shoulder to make sure no one is behind her.

Schwartzman’s latest case is deeply troubling: the victim bears an eerie resemblance to herself. What’s more, a shocking piece of evidence suggests that the killer’s business is far from over—and that Schwartzman may be in danger. In this pulse-pounding thriller from award-winning writer Danielle Girard, a woman must face her worst nightmare to catch a killer.