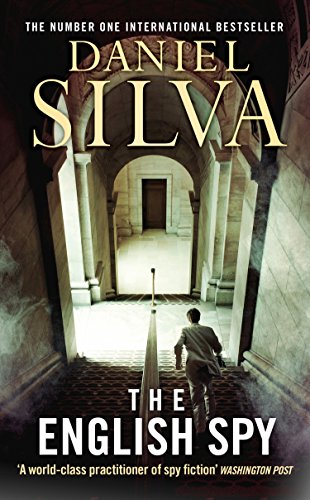 Lying without the bikini top on the foredeck, with a drink in her hand, her skin flawless in the sun was the most famous woman in the world. And one deck below, preparing an appetizer of tuna, pineapple and cucumber tartar, was the man who was going to kill her.

She is an icon of the British royal family, loved for her beauty and humanitarian work and detested by her ex-husband and ex-wife, the Queen of England. When a bomb explodes aboard the yacht where he spends his vacations, the British intelligence services turn to a foreigner, the legendary spy, and professional assassin Gabriel Allon, to follow the trail of the material author of the attack.

The goal of Gabriel is Eamon Quinn, an expert in the manufacture of explosives and assassins at the service of the highest bidder. Quinn is an elusive man, an inhabitant of the shadows (“a whisper in a dimly lit chapel, a loose thread on the edge of a discarded garment”), but luckily Gabriel does not leave alone in his pursuit. It has the help of British Christopher Keller, an elite ex-military turned professional murderer who knows first-hand the deadly effectiveness of Quinn.