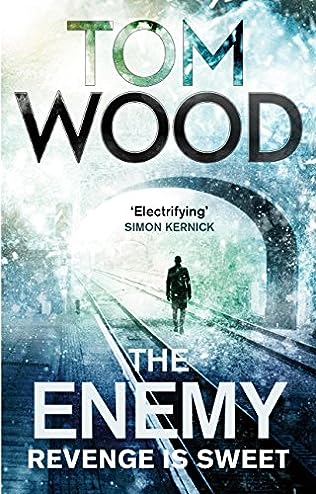 Almost everyone can kill. But only a few manage to escape undetected. And not just once, but again and again.

The hired killer
Victor, a former assassin-for-hire, has joined forces with a CIA special unit. His first assignment: Three strangers. Three hits. Fast and clean. Victor’s a natural for this.

The shadow conspiracy
It should have been simple. But with each hit Victor is plunged deeper into an unimaginable conspiracy where no one, least of all the people he knows, can be trusted.

The triple-cross you won’t see coming
With the stakes growing higher by the minute, Victor realizes he’s been forced into playing a game he never expected. Because he’s the next target. And there’s no way out.