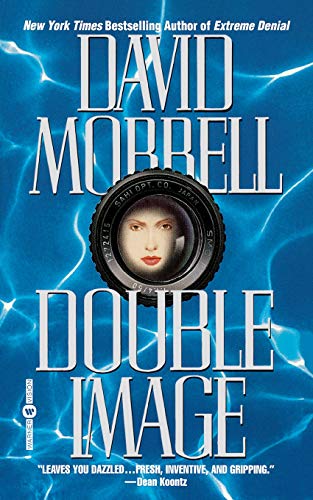 He has walked through the valley of death and man’s depravity. Now war photographer Mitch Coltrane is trying to escape his memories. As he loses himself in a world of art and obsession in L.A., a haunting photograph of a woman pulls him into the mystery of a beautiful starlet during Hollywood’s golden age. But past and present are about to collide.

A living woman, eerily like the woman in his photograph, comes into his life. So does a killer, straight from the hell that Coltrane survived.

After a harrowing experience in Bosnia, war photographer Mitch Coltrane makes a vow. From now on, he will only take those pictures that celebrate life; that document hope instead of despair. Still, wartorn images continue to haunt him. He learns to shield himself by fixating on a beautiful woman in an old photograph. But slowly he grows obsessed. Who is she? He must know.

And as Coltrane searches for answers, he falls hopelessly in love, forgetting that the past can sometimes intrude on the present, with terrifying consequences.