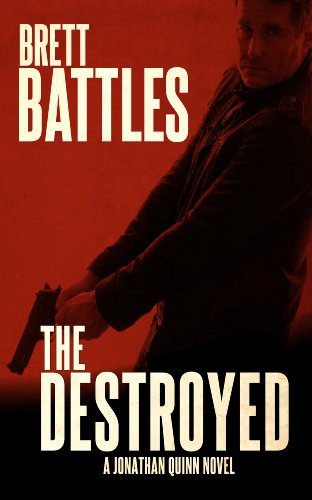 That’s what the team hired to terminate her had reported, and that’s how her file had been marked.

So why did she suddenly show up on a hotel’s security camera in Dar es Salaam, Tanzania? Those who’d paid for her elimination are more than a little curious.

One person should know what happened—Jonathan Quinn, one of the best cleaners in the business, the man who’d been tasked with the disposal of her body.

Only Quinn isn’t exactly easy to get ahold of these days, and he may not be willing to share the answer.