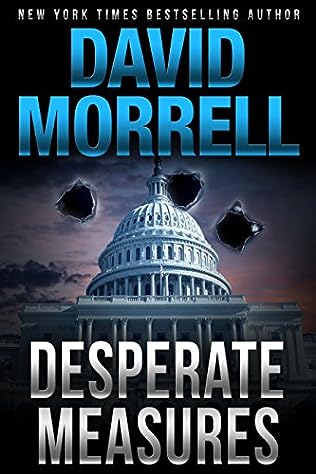 This story begins as Matt Pittman, a once-famous journalist whose life has fallen apart because of overwhelming personal tragedy, prepares his own suicide. Suddenly, what was to have been the final act of Matt’s ruined life is interrupted by a phone call. Matt’s editor has an assignment for him: write an obituary of a man who is not dead yet.

Plucked from the edge of oblivion, plunged into the unexpected, Matt finds himself accused of killing the very man whose premature death notice he was to write.

As he races to untangle the most dangerous story of his career, Matt seeks redemption in a deepening love for Jill Warren, who becomes his accomplice in survival. He finds himself thrust into the heart of a conspiracy of aging power brokers whose lethal influence in America and throughout the world remains terrifyingly unsurpassed.

And he stumbles across a devastating secret forged in the birth of the Cold War–and decades before that, in the intimate and treacherous rites of passage among the nation’s youthful, golden elite.