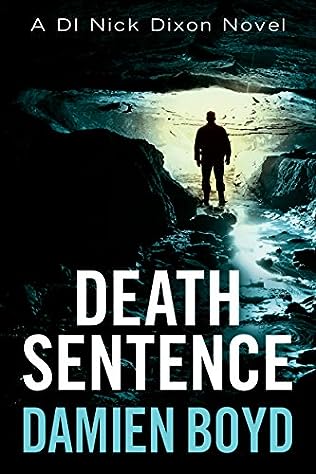 The highly anticipated new book in the bestselling DI Nick Dixon crime series. A case has no legs without eye witnesses or motive. Here these are explored but the Falklands veteran killed in a WW2 pillbox looks like a senseless murder until Nick Dixon finds a past and a modern day connection.

The body of an elderly man is found in an abandoned World War Two pillbox beside the Bridgwater and Taunton Canal. With no obvious motive and no credible suspect, DI Nick Dixon starts digging into the victim’s past.

The more he digs, the deeper Dixon is drawn into a case that takes him from the cave systems beneath rural Somerset to the heart of government and threatens to expose a military cover-up at the highest level.

The prologue sets the stage with a possible murder deep underground and doesn’t tie in until much later in the book. Blocked by a wall of silence, Dixon must unravel a dangerous conspiracy before the killer strikes again.