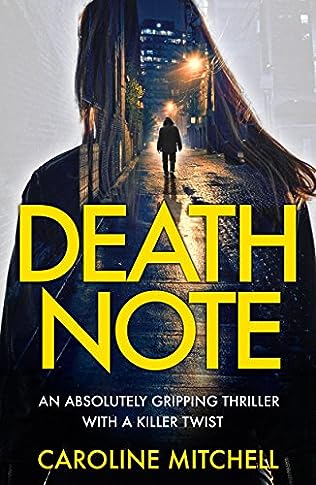 Twenty years ago you were forced to give your daughter up. Now she’s back. Or is she?

Women who’ve had to give up children for adoption are being killed. A knock at their front door begins a nightmare from which they will never wake up.

East London Detective Ruby Preston and her team must hunt down a disturbed individual before someone else is taken. But when bodies start turning up, staged in perfect, domestic scenes, it carries the echo of a memory in Ruby’s mind. The tinkling of a music box. A mother and child reunion…

Then just as Ruby thinks they’ve made a breakthrough, she receives a sinister email, and the case takes a terrifying personal twist.

Can Ruby catch the killer before they strike again? Or will her troubled past catch up with her first? Could the clues to the identity of the killer lie in Ruby’s own past?
Who can she trust with her secrets? And could Ruby be next?