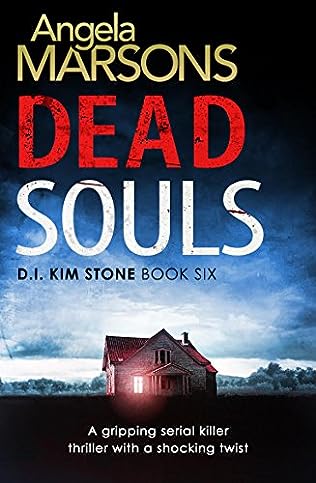 The truth was dead and buried…until now.
When a collection of human bones is unearthed during a routine archaeological dig, a Black Country field suddenly becomes a complex crime scene for Detective Kim Stone.

As the bones are sorted, it becomes clear that the grave contains more than one victim. The bodies hint at unimaginable horror, bearing the markings of bullet holes and animal traps.

Forced to work alongside Detective Travis, with whom she shares a troubled past, Kim begins to uncover a dark secretive relationship between the families who own the land in which the bodies were found.

But while Kim is immersed in one of the most complicated investigations she’s ever led, her team are caught up in a spate of sickening hate crimes. Kim is close to revealing the truth behind the murders, yet soon finds one of her own is in jeopardy – and the clock is ticking. Can she solve the case and save them from grave danger – before it’s too late?