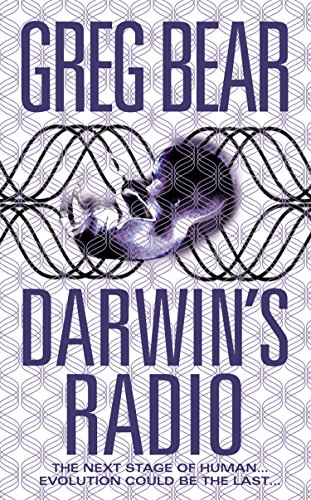 Ancient diseases encoded in the DNA of humans wait like sleeping dragons to wake and infect again–or so molecular biologist Kaye Lang believes. And now it looks as if her controversial theory is, in fact, chilling reality.

For Christopher Dicken, a “virus hunter” at the Epidemic Intelligence Service, has pursued an elusive flu-like disease that strikes down expectant mothers and their offspring. Then a major discovery high in the Alps –the preserved bodies of a prehistoric family–reveals a shocking link: something that has slept in our genes for millions of years is waking up.

Now, as the outbreak of this terrifying disease threatens to become a deadly epidemic, Dicken and Lang must race against time to assemble the pieces of a puzzle only they are equipped to solve–an evolutionary puzzle that will determine the future of the human race . . . if a future exists at all.