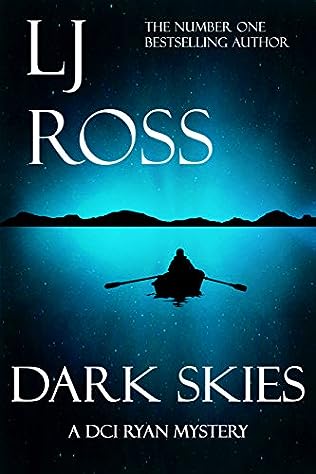 Beware what lies beneath…

One fateful, starry night, three friends embark on a secret camping trip but only two return home. Thirty years later, the body of a teenage boy rises from the depths of England’s biggest reservoir and threatens to expose a killer who has lain dormant…until now.

Detective Chief Inspector Ryan returns from honeymoon to face danger from all sides. In the depths of Kielder Forest, a murderer has escaped justice before and will do anything to protect the secrets of the past. Meanwhile, back at Northumbria CID, an old foe has taken the helm as Superintendent and is determined to destroy Ryan at any cost.

Who will prevail in Ryan’s most dangerous case yet?