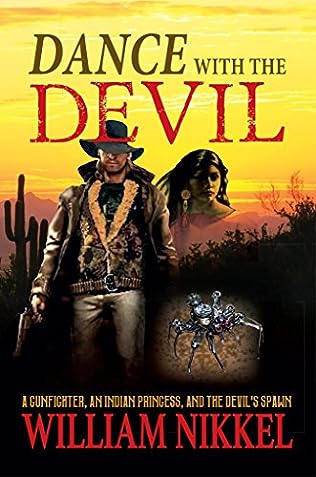 New Mexico territory: 1899
Max Traver is traveling on the Southern Pacific rail line when a masked robber sticks a shotgun in his face. He hands over his money and prized gold watch, thinking that’s the end of it. Until the outlaw gang carries off the wife and sister-in-law of the owner of the train.

Convinced he can save the women, Traver gives chase in his latest invention; a gyro operated armored transport dubbed GOAT. But an unexpected turn of events, forces him to enlist the aid of his friend Sheriff John Cable, an Apache maiden on a vendetta of her own, and two unexpected allies, to embark on a mission of mercy south of the border.

Standing between them and the completion of their deadly quest is the half-man, half-beast Chupacabra, mechanical creatures, bloodthirsty bandits, and gun-slinging outlaws who want Traver dead.