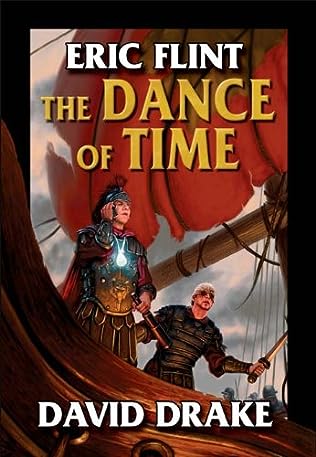 The Malwa and their evil have been driven back to their Indian heartland, but there they coil to strike again.

Ruled by a monster from the future which is part computer and part demon, they prepare a fresh attack whose success will leave them rulers of the world—and the monster that guides the Malwa will rule the whole future!

Belisarius, the greatest general of his age, has arrayed the forces of Mankind against the Malwa evil. On his breast is the jewel sent to his support from a future of hope and freedom, willing to guide him but never to direct his actions. Behind him are allies from across Europe, Asia, and Africa–mutually distrustful but aware that neither they nor Mankind has any hope if the Malwa prevail. Belisarius faces armies and assassins, ruthless brutality and inhuman cruelty. There is no hope for Mankind if he fails—so he must not fail!