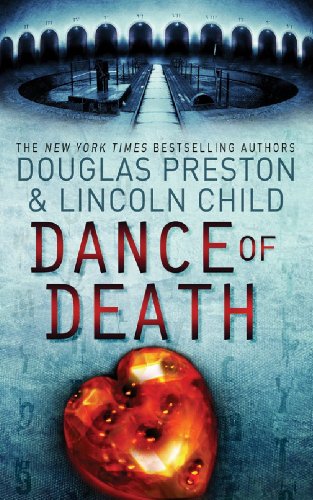 Book 6 in the Agent Pendergast series

by Douglas Preston and Lincoln Child (2005)

Two brothers.
One a top FBI agent.
The other a brilliant, twisted criminal.

An undying hatred between them. Now, a perfect crime.

And the ultimate challenge: Stop me if you can…

Two brothers on opposite sides of the law battle it out on the streets of New York in this chill-inducing thriller, a follow-up to BRIMSTONE. —

As the previous installment came to a close, vicious dogs and armed men surrounded FBI Special Agent Aloysius Pendergast and his demise seemed certain. Nevertheless, he did leave behind a legacy: a letter for his friend, NYPD Lieutenant Vincent D’Agosta. Its contents ask D’Agosta to assume the responsibility of pursuing Pendergast’s younger brother Diogenes, an insane and vengeful genius who has sworn to commit the perfect crime on January 28 — which is now only one week away.