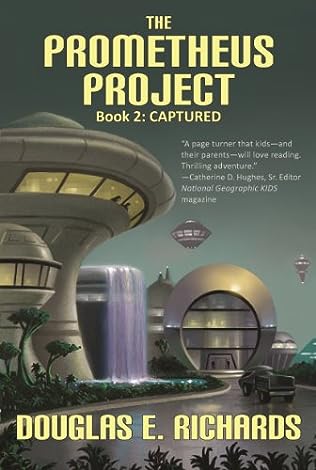 This fast-paced, science fiction adventure is a stand-alone sequel to The Prometheus Project: Trapped. Along with their scientist parents, the brother-sister duo of Ryan and Regan continue their exploration of a fantastic alien city built deep underground.

When the city is captured by a ruthless alien—with unknown capabilities and diabolical plans—and his band of mercenaries, the adult members of the team are taken hostage, and the siblings remain the team’s only hope. To save the adults, Ryan and Regan must outwit the brilliant alien and his well-trained force, free the prisoners, and thwart a seemingly unstoppable invasion.