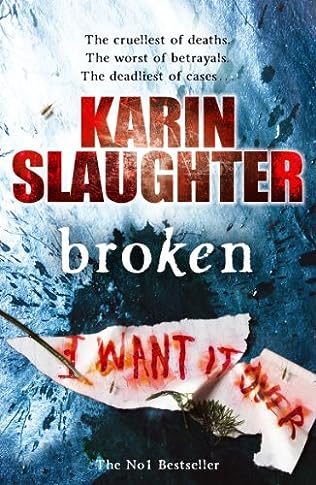 When the body of a young woman is discovered deep beneath the icy waters of Lake Grant, a note left under a rock by the shore points to suicide. But within minutes, it becomes clear that this is no suicide. It’s a brutal, cold-blooded murder.

While the police force investigates the murder of a young woman pulled from a frigid lake, Trent investigates the police force, putting pressure on Adams just when she’s already about to crack. Caught between two complicated and determined women, trying to understand Linton’s passionate distrust of Adams, the facts surrounding Chief Tolliver’s death, and the complexities of this insular town, Trent will unleash a case filled with explosive secrets–and encounter a thin blue line that could be murderous if crossed.