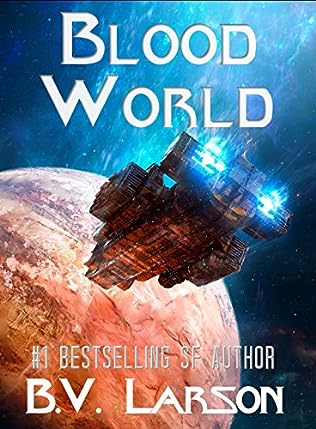 A dirty deal was struck. Humanity was allowed to keep three hundred rebellious worlds. In return, we declared war on a powerful enemy from beyond the frontier.

A frantic build-up of forces has begun, but the task is hopeless. Seeking allies, Earth’s legions are sent to BLOOD WORLD. A planet on the fringe of known space, where the people only respect masters of combat.

Earth’s Legions must impress them, but other alien powers have been invited to join the contest. The prize consists of billions of loyal troops—Earth must win.

Fighting and dying and fighting again, the struggle is half-mad—but so is James McGill.