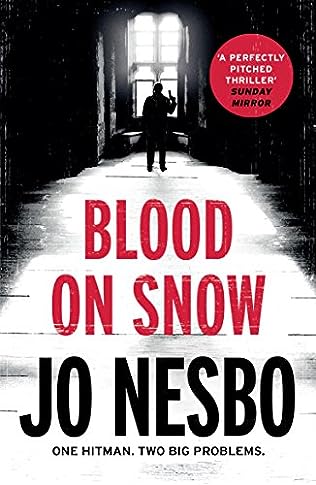 From the internationally acclaimed author of the Harry Hole novels—a fast, tight, darkly lyrical stand-alone novel that has at its center the perfectly sympathetic antihero: an Oslo contract killer who draws us into an unexpected meditation on death and love.

Olav lives the lonely life of a fixer.
When you ‘fix’ people for a living – terminally – it’s hard to get close to anyone.
Now he’s finally met the woman of his dreams.
But there are two problems.
She’s his boss’s wife.
And Olav’s just been hired to kill her.

This is the story of Olav: an extremely talented “fixer” for one of Oslo’s most powerful crime bosses. But Olav is also an unusually complicated fixer. He has a capacity for love that is as far-reaching as is his gift for murder. He is our straightforward, calm-in-the-face-of-crisis narrator with a storyteller’s hypnotic knack for fantasy. He has an “innate talent for subordination” but running through his veins is a “virus” born of power over life and death. And while his latest job puts him at the pinnacle of his trade, it may be mutating into his greatest mistake. . .