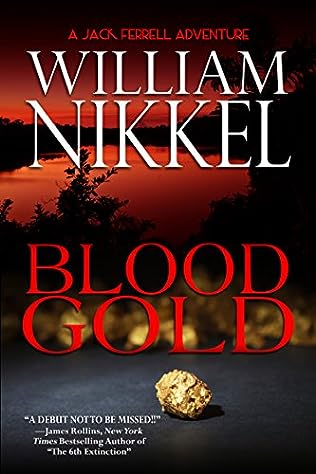 Marine biologist Jack Ferrell is in Guyana, South America conducting research into an increase in shark attacks when he witnesses a man violently assault a beautiful woman. He rushes to her rescue and afterwards discovers the woman is a part of an international research team analyzing water samples at the request of the government.

The only explanation for the woman’s attempted murder is that the person behind the attack doesn’t want the research team to expose the source of the deadly toxins killing the Mazaruni River.

Jack is quick to discover the shark attacks and the water pollution are connected. And when his two close friends join him expecting a leisure holiday, the three of them are immediately drawn into a deadly cat-and-mouse game as they race against time to stop the man behind the poisonous tide. A pursuit that takes them deep into the Guyanese jungle where a modern-day gold rush is destroying the rain forest and men kill for the riches buried there.