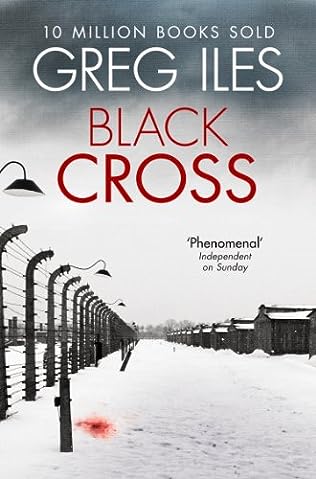 It is January 1944 — and as Allied troops prepare for D-day, Nazi scientists develop a toxic nerve gas that will repel and wipe out any invasion force. To salvage the planned assault, two vastly different but equally determined men are sent to infiltrate the secret concentration camp where the poison gas is being perfected on human subjects.

They are not statesmen or generals, but an American doctor, a German nurse, a Zionist killer and a young Jewish widow. These four are brought together in a place almost beyond imagination: a small SS-run concentration camp harbouring a weapon so lethal that it could wipe out an entire D-Day invasion force.

What they are forced to do in the name of victory – and survival – shows with terrible clarity that in a world where all is at stake, war can have no rules…

Their only objective: destroy all traces of the gas and the men who created it — no matter how many lives may be lost…including their own.