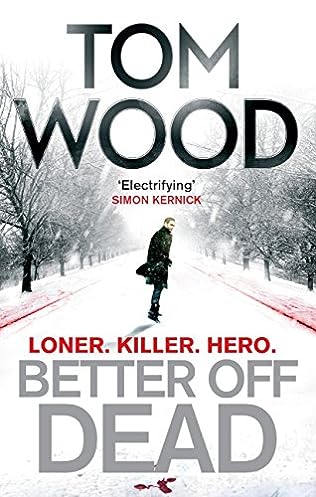 Victor is the face in the crowd you don’t see, a perfect assassin with nothing to live for.

When Victor is called to meet with an old friend who ultimately betrayed him, what he thought was an ambush is in fact a plea for help. As a Russian gangster, Norimov is accustomed to death threats, but now an unknown enemy wants more than his life.

They intend to kill everyone he cares about, including his missing daughter Gisele. This time, Victor’s job is not to kill but to protect. Unfortunately, locating Gisele is his first mistake—because someone is watching his every move.

Before she went into hiding, Gisele had uncovered a secret worth killing for—and now Victor has brought the enemy right to her doorstep. The least he can do is help her escape. But the ruthless network they’re up against has the police, MI5, and every major news outlet joining in the manhunt across London.