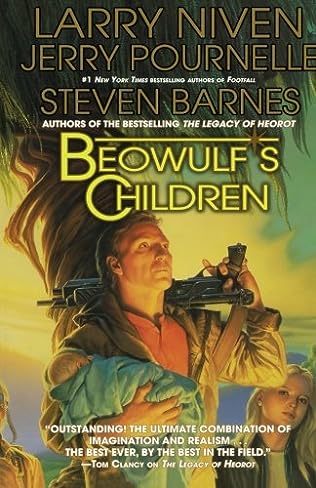 This powerhouse trio of science fiction greats united to further explore the island paradise of Camelot from their classic novel, Legacy of Herorot.

Light years from Earth, colonists land on a planet they name Avalon. It seems like a paradise – until native creatures savagely attack. It will take every bit of intelligence, courage, and military-style discipline to survive.

A new generation is growing up on the island paradise of Camelot, ignorant of the Great Grendel Wars fought when their parents and grandparents first arrived on Earth. Setting out for the mainland, this group of young rebels feels ready to fight any grendels that get in their way.

On Avalon, however, there are monsters which dwarf the ones their parents fought, and as the group will soon learn, monsters also dwell in the human heart.