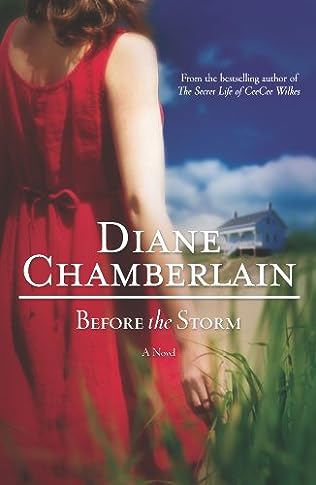 Fifteen-year-old Andy Lockwood is special. Others notice the way he blurts out anything that comes into his mind, how he cannot foresee consequences, that he’s more child than a teenager. But his mother sees a boy with a heart as open and wide as the ocean.

When the local church is razed to the ground, dozens of trapped children manage to escape – many helped by fifteen-year-old Andy Lockwood. Born with Foetal Alcohol Spectrum Disorder, Andy is more like a little boy that a teenager, but in the eyes of the people he saved, he’s a hero.

Laurel Lockwood lost her son once through neglect. She’s spent the rest of her life determined to make up for her mistakes, and she’s succeeded in becoming a committed, protective parent—maybe even overprotective. Still, she loosens her grip just enough to let Andy attend a local church social—a decision that terrifies her when the church is consumed by fire. But Andy survives…and remarkably, saves other children from the flames. Laurel watches as Andy basks in the role of an unlikely hero and the world finally sees her Andy, the sweet boy she knows as well as her own heart.

But when the suspicion of arson is cast upon Andy, Laurel must ask herself how well she really knows her son…and how far she’ll go to keep her promise to protect him forever.