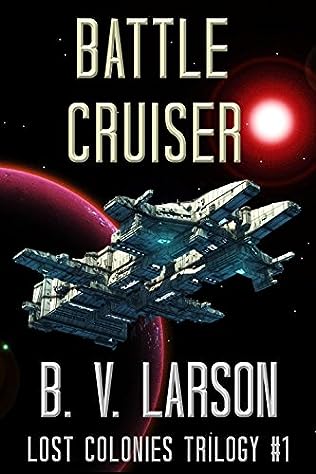 One starship will either save Earth or destroy her.

A century ago our star erupted, destroying Earth’s wormhole network and closing off trade with her colonized planets. After being out of contact with the younger worlds for so many years, Humanity is shocked when a huge ship appears at the edge of the Solar System. Our outdated navy investigates, both curious and fearful.

What they learn from the massive vessel shocks the planet. The lost colonies have survived—but the reunion isn’t going to be a happy one. Our descendants are vastly superior in the art of warfare. Worse, there are other beings undreamed of beyond the human frontier: strange, unfathomable…alien.

Battle Cruiser Defiant, the first capital ship to darken Earth’s skies, is tasked with exploring new passages to the younger planets. Old Earth must reunite with her children…but can humanity survive the inevitable conflicts? Captain William Sparhawk, determined to follow a path of honor and truthfulness, dares to rise to the challenge.