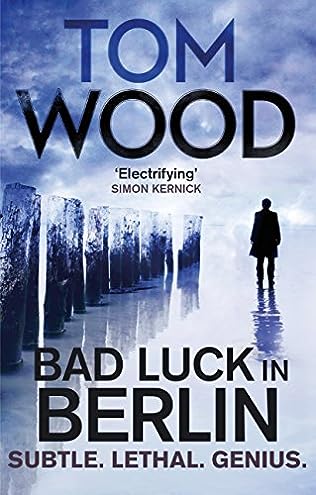 Tom Wood, whose writing crackles like the early work of Robert Ludlum returns with a white-knuckle read—and an anti-hero assassin who sets a new standard for delivering brutal, no-holds-barred action…

Victor has been out of the game for six months – but he’s as deadly as ever. He’s in Berlin, preparing for his first assignment as a CIA contractor: taking out the scout of a notorious crime lord.

No one is supposed to die – not yet – but as Victor tracks his target, he realises he’s not the only one interested in the scout . . . and if Victor is going to do his job, he has to stop someone else doing theirs.

Packed with roaring action and breathless suspense, this specially priced, exclusive short story is perfect for fans of Tom Wood – and for readers who have yet to discover him.