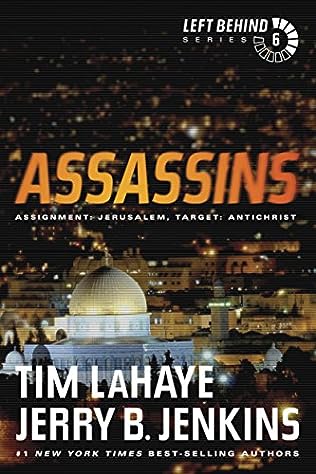 The seven-year Tribulation reaches its halfway mark in the sixth book of the blockbuster Left Behind series, “Assassins.”

Nicolae Carpathia is assassinated, setting the stage for the Great Tribulation.

The Tribulation Force becomes suspicious of Hattie, who may be a traitor in spite of her claim that she is a believer.