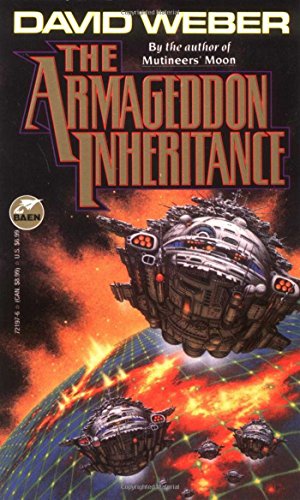 Colin MacIntyre, a NASA astronaut kidnapped by a starship impersonating Earth’s moon, has just suppressed a fifty-thousand-year-old mutiny, but now he faces an even bigger challenge. By the author of Mutineers’ Moon.

Colin MacIntyre had an orderly but exciting life as a NASA astronaut. But then he is kidnapped by an ancient, self-aware starship; drafted as its captain to suppress a 5,000-year-old mutiny; and forced to declare himself Governor of Earth in order to mobilize the planet against alien attack. And that’s the easy part. . . .