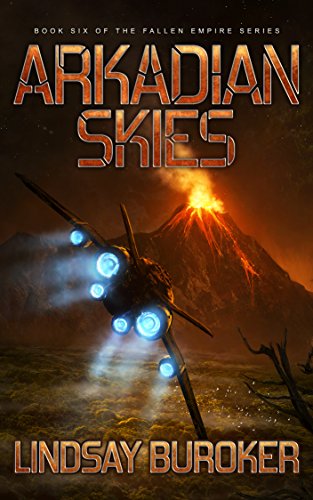 She must find a way to sneak him into a state-of-the-art hospital on Arkadius, a planet in the heart of Alliance territory. Not an easy task when she and the cyborg Leonidas, her most trusted ally, are wanted by the Alliance army.

As if that mission weren’t daunting enough, the Staff of Lore has appeared on the planet. As has the man who stole it: Alisa’s father. Alisa is still sarcastic, bubbly and humorous, even in the worst of times.