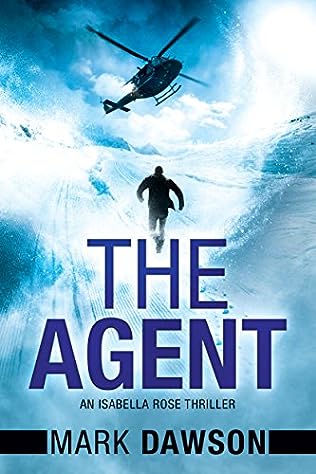 Isabella Rose is on the run, hunted by the very people she had been hired to work for. Trained killer Isabella and former handler Michael Pope are forced into hiding in India and, when a mysterious informer passes them clues on the whereabouts of Pope’s family, the prey see an opportunity to become the predators.

Chased from the poverty of Mumbai’s slums into the sights of a sniper’s rifle amongst the lavish wealth of Shanghai, Isabella and Pope hunt fleeting shadows in a race against time. And they can’t afford to lose.

Isabella is carried along for the most part as a help and companion to Pope, from the time he had rescued her from her abduction. Of course, now she will do all she can to support him to help him free his wife and daughters.

In the end she sticks by him and at the last we are left wondering if he will sacrifice her for the sake of his family the last betrayal in a trilogy of mistrust and treachery.