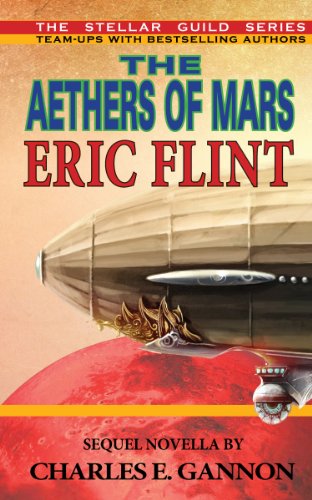 Welcome to Mars…circa 1900. A steampunk alternate universe, one in which space travel has been established with aether ships using Tesla’s coil. Mars is inhabited by a civilization in decline, perfect for exploitation for the likes of Cecil Rhodes.

But what of Savinkov…presumably on board the British aethership Agincourttravelingng from Earth to Mars? Savinkov is a legendary revolutionary and assassin and, with Russian secret agents hot on his heels, is reputedly planning something truly dramatic and Mars-shattering.