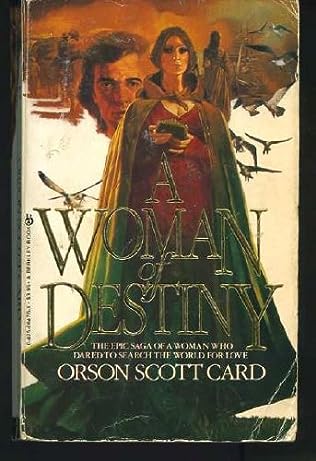 When ten-year-old Dinah Kirkham saw her father leaving in the middle of the night, she asked when he would be back. “Soon,” he said. On that night in 1829, John Kirkham built the foundation of his daughter’s certainty that the only person she could ever really trust was herself.

From that day forward, Dinah worked to support her family, remaining fiercely devoted to their welfare even in the face of despair…until the day she met two messengers preaching the restored gospel of Christ, and found something else to devote herself to, requiring her to sacrifice everything she had in the service of the Lord.