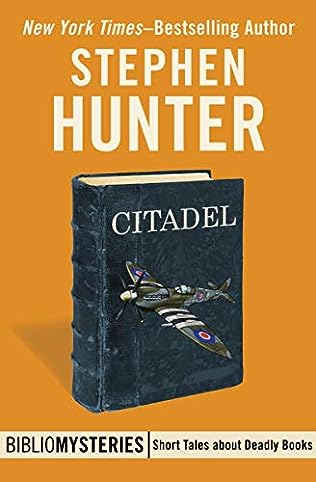 Basil St. Florian is a captain in the British Army, an agent tasked with a dangerous mission in the midst of World War II. He has been sent across the channel into occupied France to find and photograph a manuscript that does not officially exist, one that may hold the key to a code that, if cracked, could prevent the death of millions and possibly even end the war two years earlier than anticipated.

Basil’s mission challenges him with one problem after another, and it doesn’t help matters that the S.S. and the Abwehr are following his every move in a cat-and-mouse chase across France. But Basil is willing to risk his life to get the manuscript, even if the genius professor Alan Turing can’t guarantee he’ll be able to extract the code if Basil is successful.