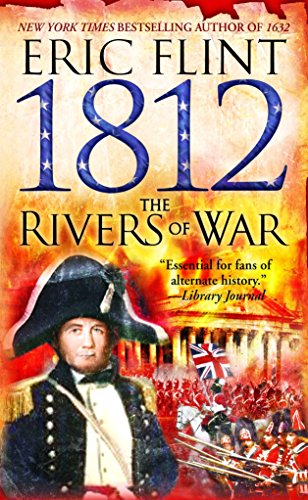 In the War of 1812, U.S. troops are battling the British on the Canadian border, even as a fierce fight is being waged against the Creek followers of the Indian leader Tecumseh and his brother, known as The Prophet.

In Europe, Napoleon Bonaparte’s war has become a losing proposition, and the British are only months away from unleashing a frightening assault on Washington itself. Fateful choices are being made in the corridors of power and on the American frontier. As Andrew Jackson, backed by Cherokee warriors, leads a fierce attack on the Creek tribes, his young republic will soon need every citizen soldier it can find.

What if-at this critical moment-bonds were forged between men of different races and tribes? What if the Cherokee clans were able to muster an integrated front, and the U.S. government faced a united Indian nation bolstered by escaping slaves, freed men of color, and even influential white allies?

Through the remarkable adventures of men who were really there-men of mixed race, mixed emotions, and a singular purpose-The Rivers of War carries us in this new direction, brilliantly transforming an extraordinary chapter of American history.